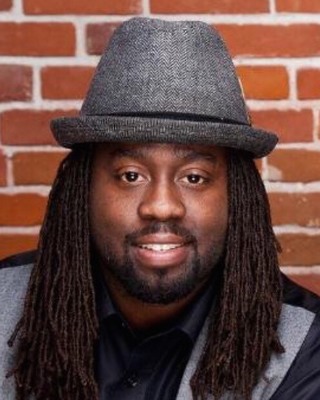 Kendrick Dial is a Practice Consultant for San Bernardino at the Academy for Professional Excellence. Kendrick is an example of what is possible when you focus on your strengths, and you are able to couple your purpose with your passion.  He is a native of Dallas, TX and attended SDSU where he received his BA in Africana Studies/Psychology in 2010. In 2013, he graduated from USC with his MSW with a concentration in Community Organization and Policy Administration. He started his path in human services, while serving as a Substance Abuse Counselor in the U.S. Navy. He has since served as an outreach specialist for homeless and runaway youth, a mentor coordinator for foster care youth. He developed his facilitation skills while serving as a trainer with National Conflict Resolution Center. Kendrick has always gravitated towards counseling and prior to coming to the academy, he served as an EOPS counselor and instructor among several San Diego Community Colleges. Since 2016, Kendrick has worked as a contract trainer with Academy under the CRA, where he supported efforts by developing curriculum for the African American Families and Fatherhood series.

He is currently working towards his LCSW and previously served as a Strengths Finder Coach. Kendrick brings a level of creativity and out of the box experiences. He is a lover of innovation and the arts. He has always sought out ways to blend the arts with social justice and mental health. His experiences include writing and performing music with his band The Lyrical Groove, acting, poetry and writing.